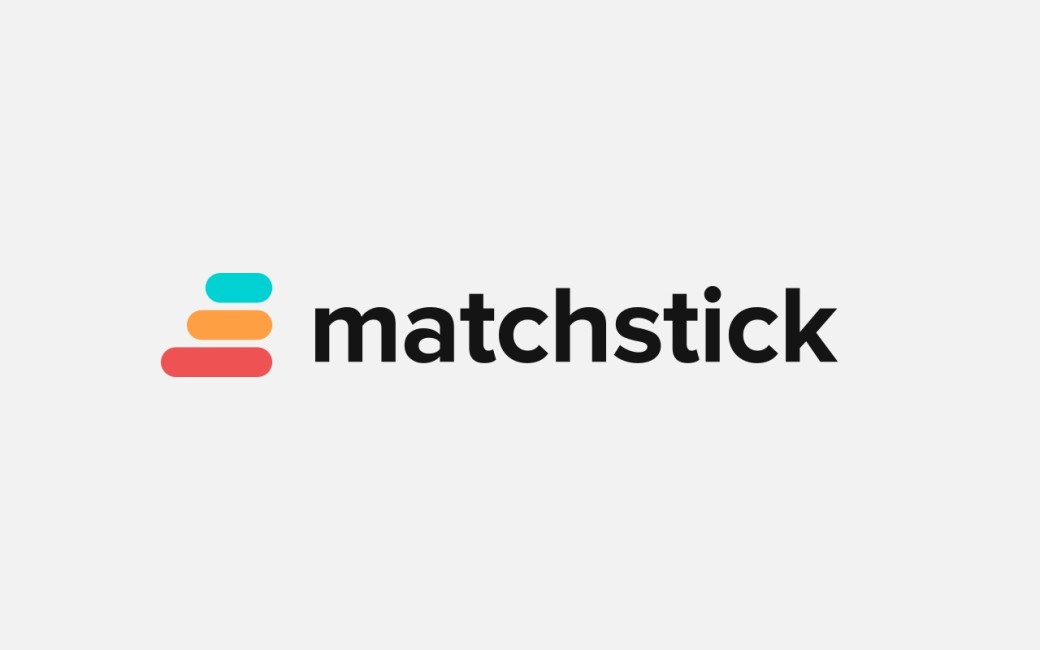 Matchstick is a tool for product teams to compare mockups and production sites to detect differences in design. It was built over three days on an epic bus trip from New York to New Orleans. Justin, Elizabeth, and I teamed up at a program called StartupBus to compete and win against a dozen other teams to build a startup in a week.

We battled cramped spaces, spotty internet connections, and sleep deprivation to build this exciting SaaS tool called Matchstick for the competition. Our team of three was surprised when we ended up winning the top spot. There was a lot of impressive apps built over the program including Hyve, GreenShip, and RoadRaise.

We built the app using a React frontend and Node/ExpressJS backend with the BlinkDiff library for the image comparison. We deployed these apps to Heroku to keep things simple for the competition. 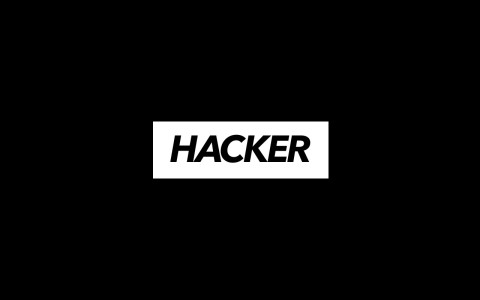 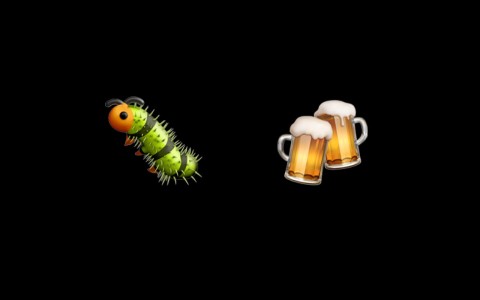 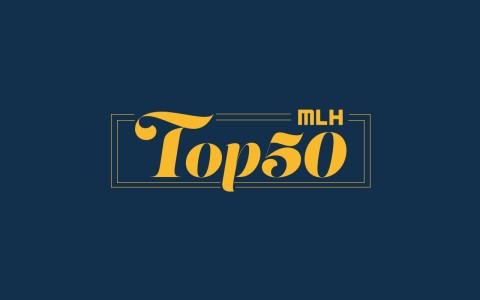